I am cool guy

No plain theory or case studies or presentations
Master the art (6 steps below) by doing them live….

what you will learn

You will choose your domain product that could be Tech / Non-Tech depends on your choice.​

Influencer Marketing for your chosen product

After SWOT analysis you will do Influencer marketing. You will find your influencer and see how they are writing their contents.​

You will use AI tools and learn to make good content that would be SEO friendly and easy to make.​

On the basis of your chosen domain you will do SWOT analysis by yourself with the help of course mentor and domain mentor.​

Design Stories and experience for your target group

You will learn how to analyse your influencers content. And get to know about their Psychology behavior and about yours too.​

You will Learn to optimising your profile and grow your followers and will make a page for your outreach growth on wordpress.

Who this course is for:

If you are an MBA student who want to learn Digital marketing with Real Experience This course is for you.

“Tell me and I forget, teach me and I may remember, involve me and I learn.”― Benjamin Franklin

I want to Learn and get skilled

Develop your skills while you make an Impact!!!

-> Applications are open round the year

-> Exposure Tests are conducted on the 2nd Saturday of each month

Learn from the very best

Mastering the art of creating hype around a product is hard…

What you get in this course

All skilling is FREE and sponsored by IoTIoT.in (non profit) Each module is complete in itself and helps you learn a key part of the skill. The skilling program takes a complete industry ready + practical, learn by doing approach so even if someone doesn’t qualify for a job he/she will be able to create his/her own startup + have an industry ready skill and certificate in hand. Full transparency in advance – Everything is shared in advance and you know what you will get. You won’t be asked to data entry or low end stuff in the name of internship

Do you know someone who'd love this course?
Tell them about it....... 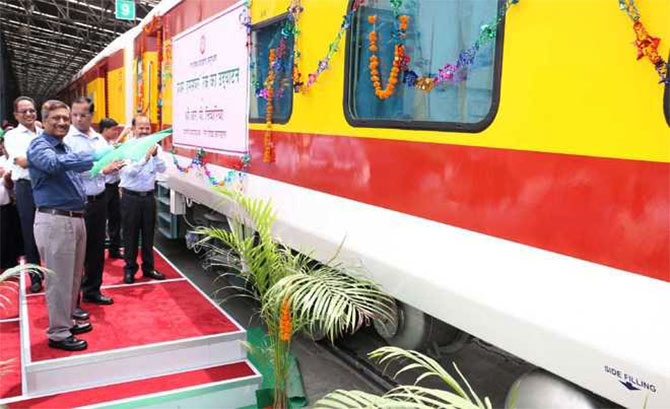 Close on the heels of surge pricing in premier trains like Rajdhani and Shatabdi express, Humsafar trains are set to be launched next month with fares that would be about 20 per cent higher than the normal Mail and Express services. 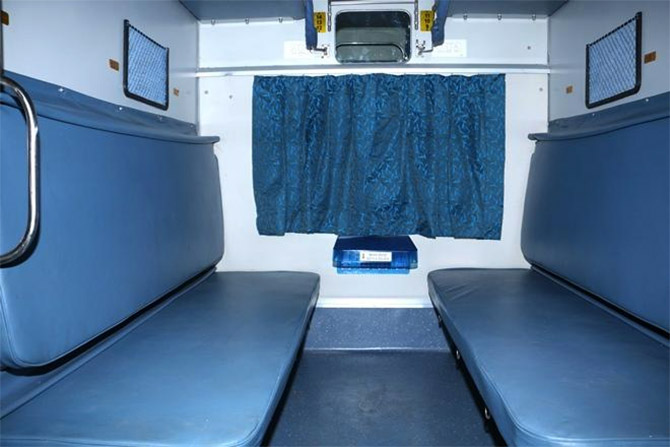 Announced by Railway Minister Suresh Prabhu during the presentation of the Rail Budget 2016-17, Humsafar, a special class service comprising only AC-3 coaches, is likely to be launched between New Delhi and Gorakhpur. 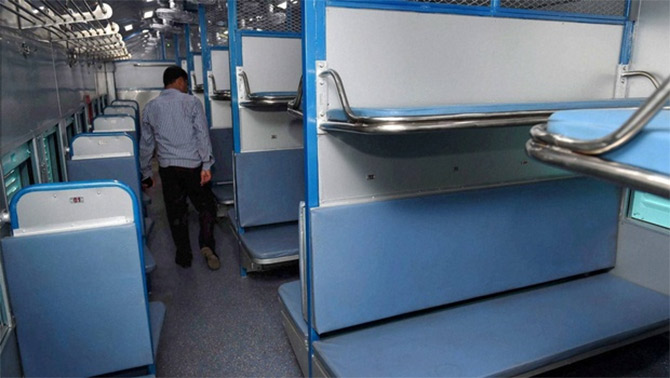 Humsafar is a special class train for inter-city overnight journey with many additional facilities which are otherwise not available in normal AC-3 coaches, said a senior Railway Ministry official. 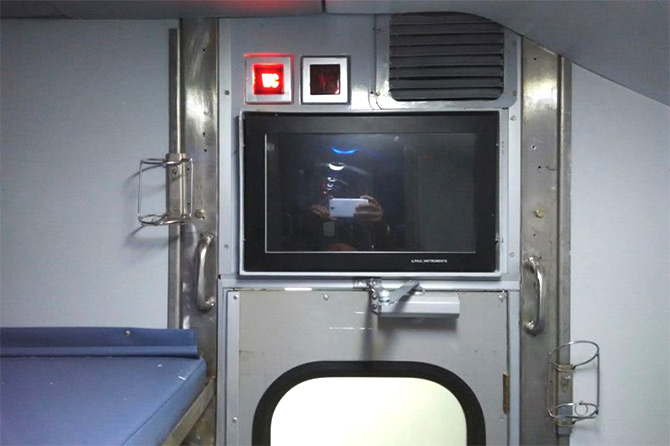 CCTV, GPS-based passenger information system, fire and smoke detection and suppression system and mobile, laptop charging points with every berth are some of the features on Humsafar trains. 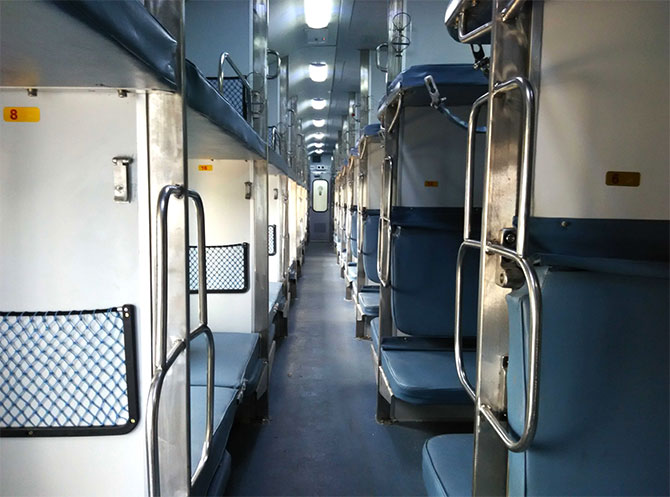 Besides, Humsafar will have improved aesthetics with new interior and exterior colour scheme presenting a futuristic look with the use of vinyl sheets similar to Maharaja Express coaches. It will also have integrated braille displays. 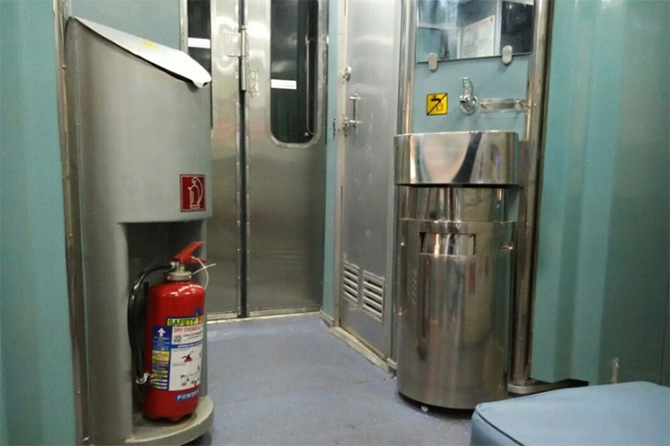 “Since the train is a special class service with many modern facilities, it has cost more to railways. So the fare will accordingly be on the higher side to match the additional cost,” said the official. 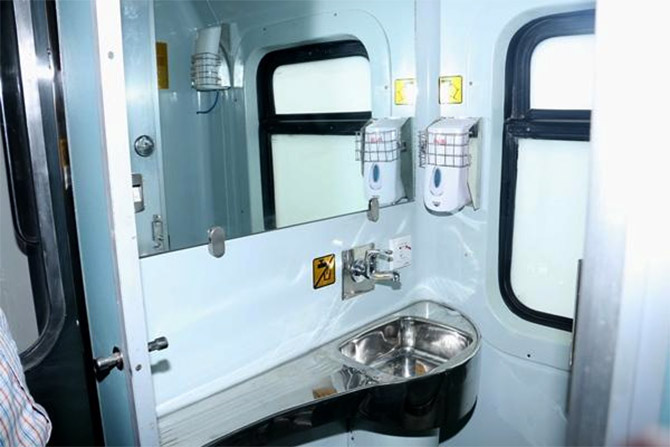 Asked about the quantum of increase in fare, the official said, “The fare structure has not been firmed up yet and is being worked out.” 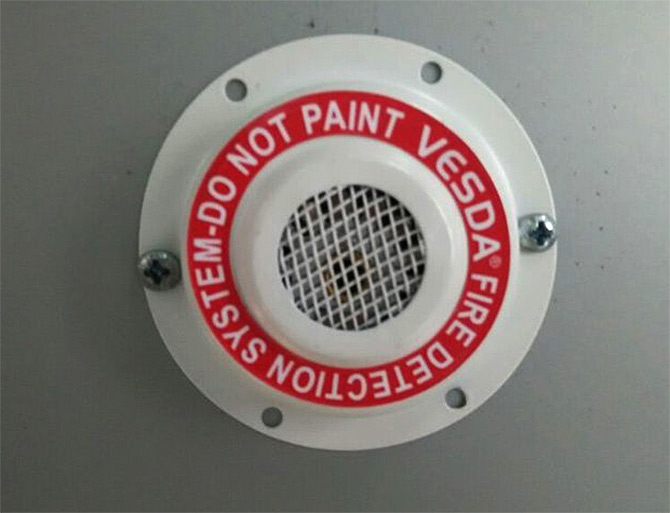 Pressed further, he said fare should not exceed beyond 20 per cent of normal Mail/Express fare on the route where Humsafar service will be pressed into. 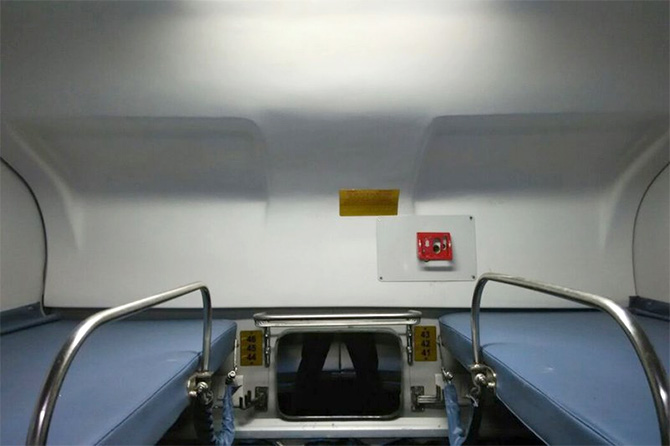 The official said Humsafar will be launched as overnight inter-city service on high-demand routes and some of the destinations have been identified. 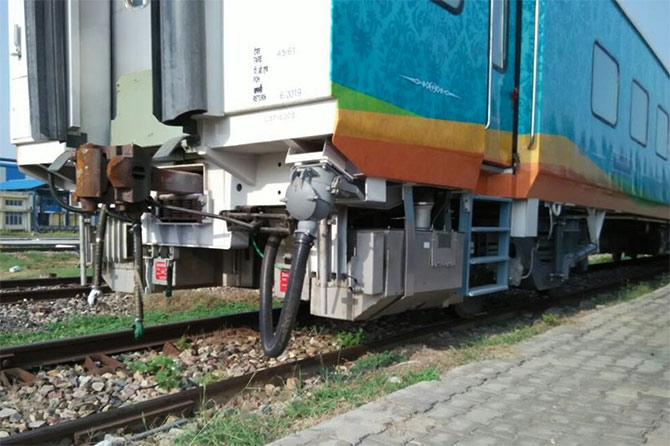